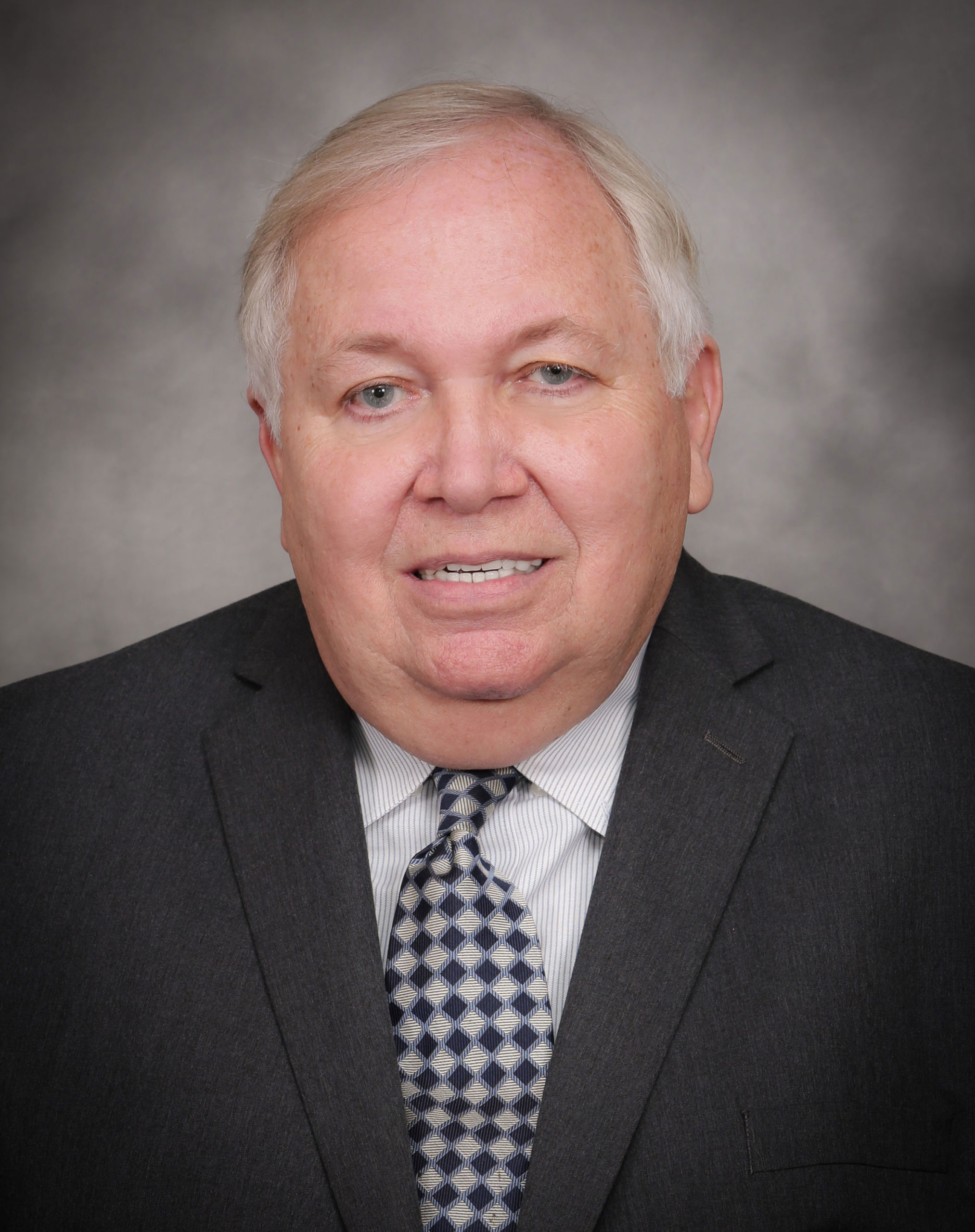 Mr. Wainess proudly served our country in the United States Army. He was selected to fly helicopters, but flight school came to an abrupt end after the de-escalation of the Vietnam War. After being Honorably Discharged in 1972, Mr. Wainess returned to Los Angeles and obtained his Juris Doctor. For nearly 25 years, he served as co-managing partner of a premier boutique bankruptcy firm in downtown Los Angeles, primarily dealing with litigation matters representing Receivers, Trustees, and Creditor’s Committees.

Mr. Wainess has handled complex commercial litigation, appeals, and writs in State, Federal, and Bankruptcy Courts throughout California. While dealing with bankruptcy estates which previously employed large numbers of employees, he dealt with many labor law issues, including hiring, mass layoffs, disciplinary actions, severances and terminations issues. In addition, Mr. Wainess is one of the few attorneys that has been admitted to practice before the United States Supreme Court.

Steve currently lives in a ranch in the foothills, outside of the Fresno area, with his wife and son. Among their many animals on the ranch, they have a prize-winning Guernsey Dairy cow, and her baby calf. Steve enjoys spending his off-time being outdoors and working around his ranch with the animals. Steve’s other hobby is working on English cars.  For many years, Steve was the Technical Director of the Rolls-Royce Owners’ Club of Southern California and helped teach club members how to maintain and restore their Bentleys and Rolls-Royces.  He is a caring man with a deep love for his family. Steve’s son was the first child in the United States to receive a magnetically controlled spine implant that allowed his son to grow without multiple surgeries to extend growing rods.  Steve spends time communicating with parents within the United States and around the world, including England, Ireland, and Israel, to discuss his son’s medical experiences and operations, and to provide hope for other families.