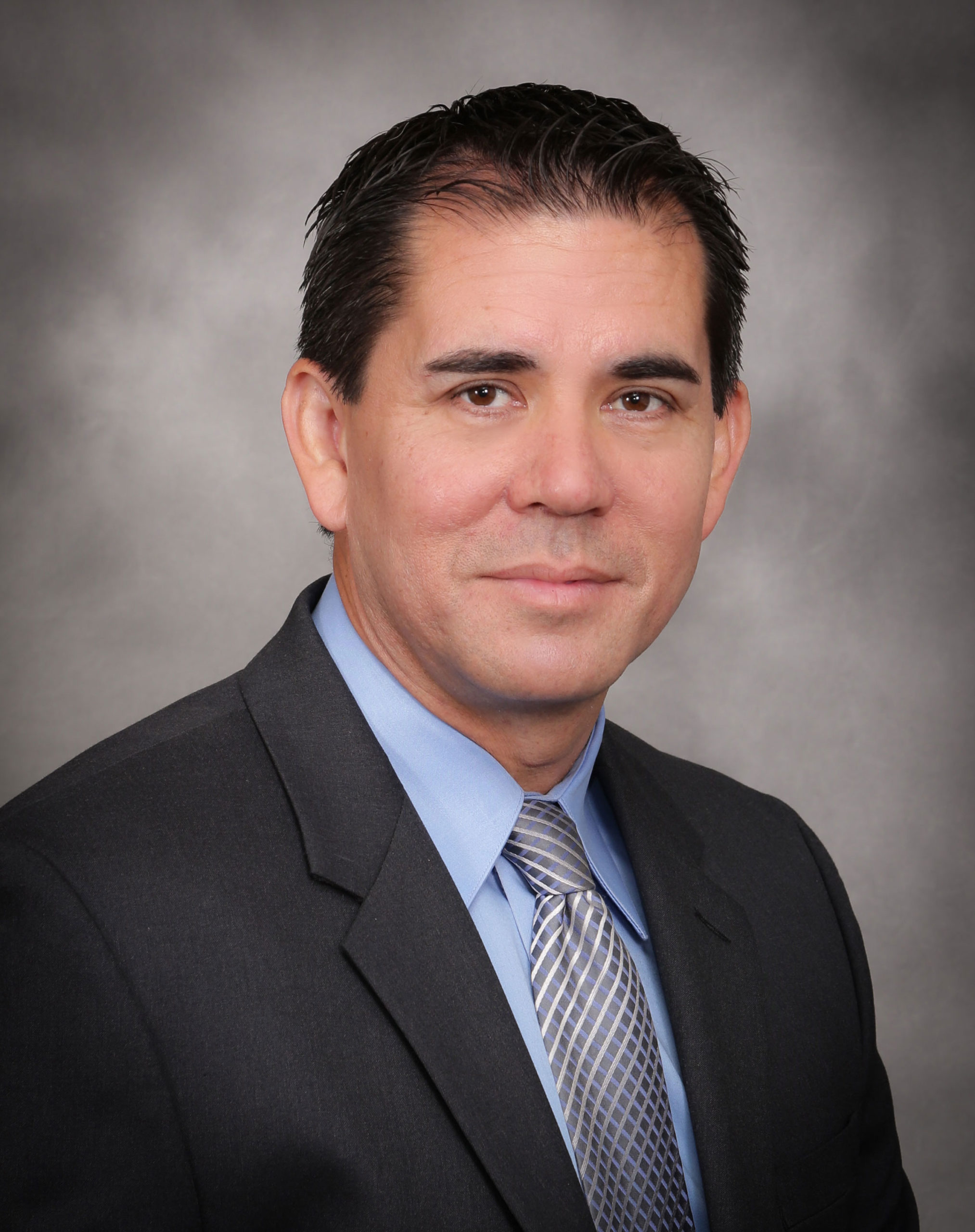 Mr. Miller focuses on employment and business litigation, bankruptcies, as well as small business formations and startups.  After graduating, Mr. Miller worked with a prominent, national law firm in the tech and finance industry during the Tech Venture Capital and IPO boom.  After the tech crash in the early 2000’s, Mr. Miller shifted his focus into business, employment, and real estate litigation.  Additionally, he gained jury trial experience working as a prosecutor with the City Attorney’s Office and as the Fresno Police Department’s legal advisor.  Mr. Miller continued doing trial work with the Tulare County District Attorney’s Office as a criminal white collar and financial crimes prosecutor and as a private criminal defense attorney.

Mr. Miller has also operated his own law practice for over nine years in the areas of civil and real estate litigation, creditor and debtor bankruptcies in both Chapters 7 and 13 as well as adversary proceedings, personal injury, immigration, and business start-ups and dissolutions.  Mr. Miller has experience litigating in both federal and state courts, in a variety of administrative hearings, as well as in private arbitrations.  Mr. Miller’s litigation experience also includes both plaintiff and defense side class action civil rights and employment cases.  Mr. Miller has over 18 years of legal experience and has also owned and operated several small businesses.

As a child James spent some time living in Japan, learning traditional values of respect and hard work.  He has also been a practicing martial artist since childhood, even owning and operating a martial arts academy before selling it in 2015.  During his undergraduate and law school years, James worked while engaged in his studies, including working several years in the hospital setting as an emergency medical technician.  After years of helping others, he realized a deeper passion for law and the rewards and challenges of business enterprise and development.  On his spare time, James enjoys coaching youth sports including baseball, soccer, golf, and martial arts, and spending time with his wife and family.

“It is not the critic who counts, not the man who points out how the strong man stumbles or where the doer of deeds could have done better. The credit belongs to the man who is actually in the arena, whose face is marred by dust and sweat and blood, who strives valiantly, who errs and comes up short again and again, because there is no effort without error or shortcoming, but who knows the great enthusiasms, the great devotions, who spends himself for a worthy cause; who, at the best, knows in the end the triumph of high achievement, and who, at the worst, if he fails, at least he fails while daring greatly, so that his place shall never be with those cold and timid souls who knew neither victory nor defeat.” — Theodore Roosevelt —